Rudy has been heating up the stage with his live performances since 2000. His passion for singing was evident to his audiences when he began competing in numerous singing competitions including the 2006 and 2007 Kingston Fall Fair Country Singing Showdown and the 2007 city-division finals of the Colgate Singing Competition.  In all three competitions, he competed in as   one of the top ten finalists. Through the many wins in local competitions, Rudy has developed a large fan base that is still growing.

Rudy's popularity as a performer grew between 2003 and 2007 through his solo performances at area jamborees, charity fundraisers and local clubs. His popularity continued to climb through his various guest singing appearances with some of Eastern Ontario's top performing and recording bands.

It was through these performances that Rudy & Saddle Up was born and all are enjoying the ride!

Since the band's conception in 2007, Rudy and Saddle Up has opened for George Canyon (twice), Chad Brownlee, Bobby Wills, The Road Hammers, Tim Hicks, David Wilcox, Honeymoon Suite and many more!  They have performed at The Havelock Jamboree, The Tweed Stampeed and numerous fairs in Eastern Ontario.

If you are looking for a high energy entertaining band for your event...Rudy and Saddle Up IS the right choice! 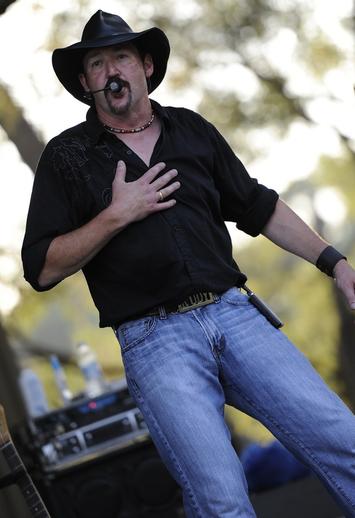 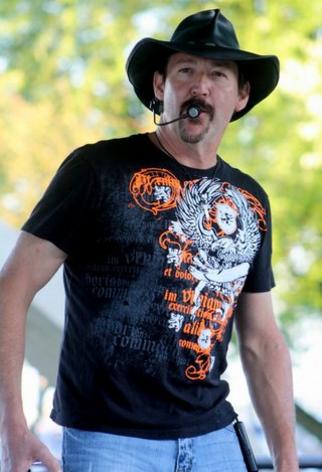 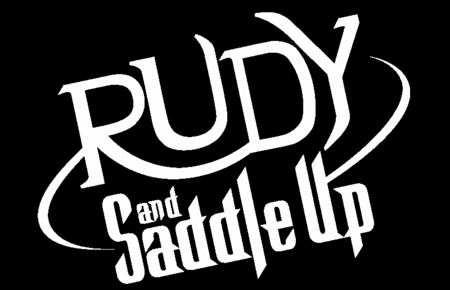